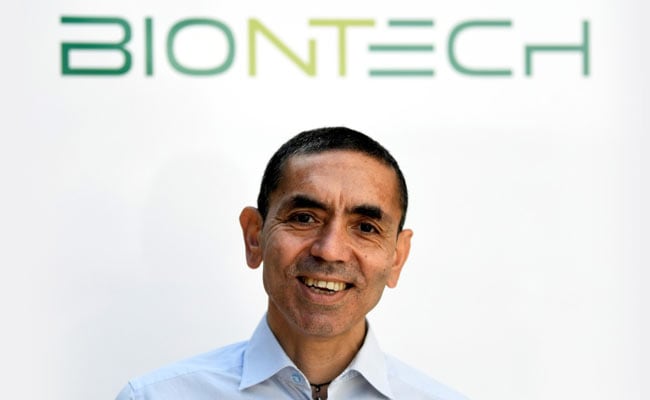 Ugur Sahin and his wife Ozlem Tureci founded BioNTech in the western German city of Mainz in 2008.

Ugur Sahin, the Turkish co-founder of German firm BioN, told the BBC’s The Andrew Marr Show that “this winter will be hard” without any major impact from vaccinations.

Together with US giant Pfizer, BioN is developing the leading candidate in the worldwide chase for a vaccine.

“If all goes well, we will start to deliver the vaccine at the end of this year, or beginning of next year,” Sahin said.

“Our goal is to deliver more than 300 million doses by April next year, which could already have an impact,” he said.

The infection rate will then go down in summer, he predicted, adding that it is essential that there is a high takeup of the vaccination by autumn.

“I’m confident that this will happen, he said.

A number of vaccination companies are working to increase the supply, he said: “so we could have a normal winter next (year).”

Sahin and his wife Ozlem Tureci founded BioNTech in the western German city of Mainz in 2008.

The announcement on Monday that their vaccine was more than 90 percent effective in trials led news bulletins around the world and sent stock markets and hopes soaring.