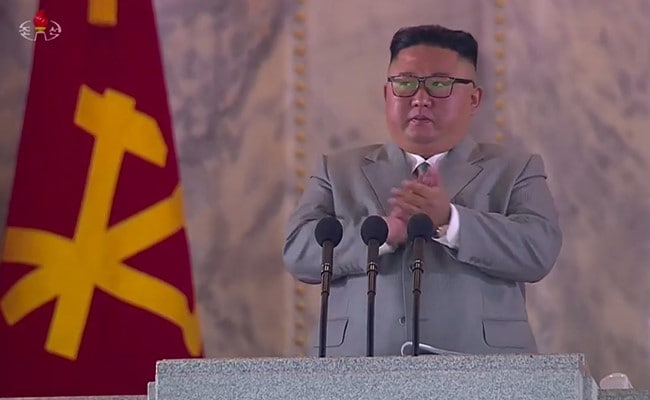 “Not a single person” in the North had contracted the coronavirus, said Kim Jong Un.

North Korean leader Kim Jong Un told the audience at a military parade Saturday that he was grateful “not a single person” in the North had contracted the coronavirus that has swept the world since emerging in neighbouring China.

Pyongyang closed its borders in January to try to protect itself from the disease and regularly said it had no cases, but state media had shied away from such explicit statements in recent months, instead stressing the importance of prevention efforts.