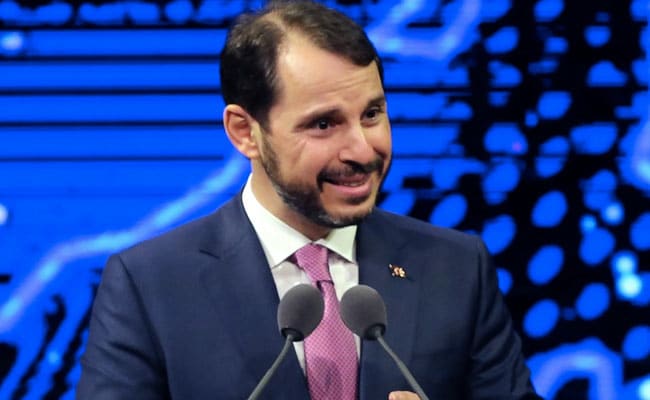 Berat Albayrak has been finance minister since 2018.

“As a result of an evaluation made by our president, Treasury and Finance Minister Berat Albayrak‘s request to be excused from his duties has been accepted,” the presidency said in a statement.

Albayrak, 42, is married to Erdogan’s elder daughter Esra and has been finance minister since 2018. He was energy minister before that between 2015 and 2018.