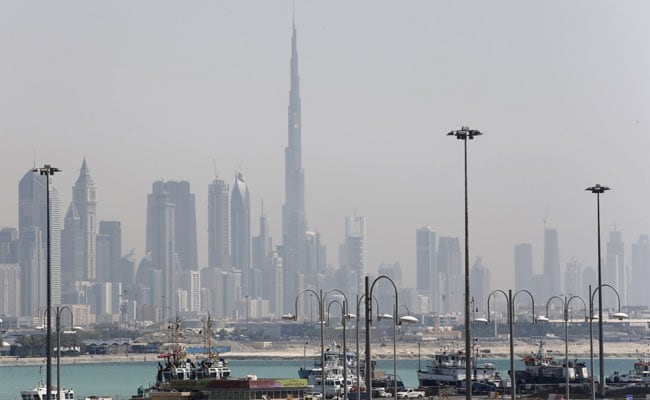 Foreigners in the UAE usually have renewable visas valid for only a few years tied to employment.

The United Arab Emirates will extend its “golden” visa system – which grants 10-year residency in the Gulf state – to certain professionals, specialised degree-holders and others, the UAE’s vice president said on Sunday.

Foreigners in the UAE usually have renewable visas valid for only a few years tied to employment. The government in the past couple of years has made its visa policy more flexible, offering longer residencies for certain types of investors, students and professionals.

Also eligible are those with specialised degrees in artificial intelligence, big data and epidemiology, as well as high school students living in the UAE who rank top in the country and students from certain universities with a GPA of 3.8 or higher.

The emirate of Dubai, a Middle East trade and tourism hub, in September said it would grant visas renewable every five years to wealthy foreign retirees.

An oil and gas producer, the UAE’s economy has been hit by the coronavirus pandemic and low oil prices, prompting many expatriates to leave.